Who
What
Why
Watch
© Copyright  YunoJuno Limited. All rights reserved.
SWEET FA/20

Raising money for the homeless

Daniel volunteered to try and make a difference during lockdown, to help the homeless who were still on the empty streets of London.. The main aim of the campaign was to drive advocates and new audiences to subscribe to digital editions and print magazines through highly-targeted video views, celebrity endorsements and vendor-based content. He worked with Positive Change agency to produce for the Big Miss You concept for theIssue and worked with their team to help Creatively guide the Players Vs Cancer challenge.

For the Big Miss You – Daniel tapped into the very real and emotional impact of being removed from the streets. It wasn’t just the lack of sales but the missing community that everyone felt. The vendors didn’t worry about themselves, they worried about their customers.

Not only that, the campaign inspired Craig David to record his own personal message and even hacked the LinkedIn update notification to get an army of virtual sellers that allowed the big issue to sell subscriptions to keep the magazine going.

Daniel also had his birthday during lockdown and donated to a charity to help others out. During lockdown he also carried out food shops for his neighbours who were in need and posted letters of positivity to all the elderly within his local area.

I’ve nominated Daniel as when the world went crazy and everyone starting talking about the new normal we found ourselves in, Daniel went out to define it. Volunteering and using his network of contacts to help charities and organisations that needed help more than ever. He helped get people off the streets, when there was nobody left on the streets to help them. If the world was going to be ’new’ then Daniel was making sure that this new normal was kinder, more caring and showing you can make it work with heart and passion during crisis. 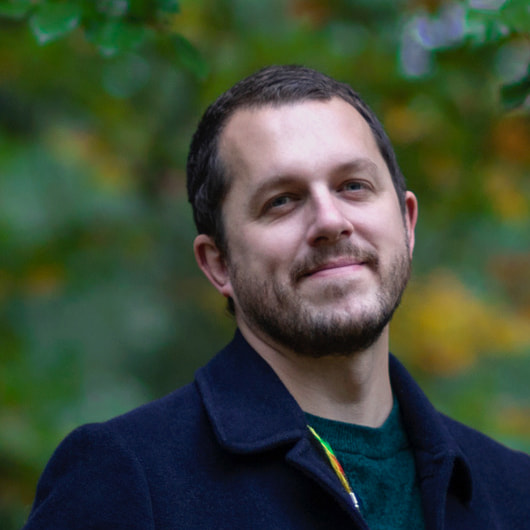 Daniel is an award winning advertising and innovation creative with over 12 years experience in a wide range of agencies.  He has created game-changing work for charities, launched innovative new services for a traditional high street bank. He loves solving problems and delivering work that actually stands out for his clients.

Daniel has also set up a creative community called HelloYouCreatives, as he didn't want to tell clients about connecting to communities online without doing it himself.

Be the change you want to see in the world. 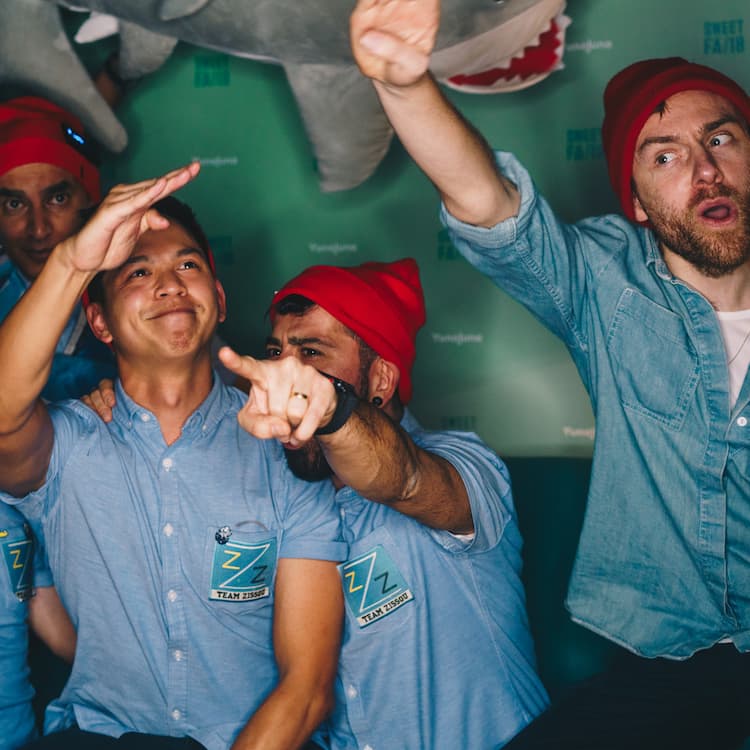 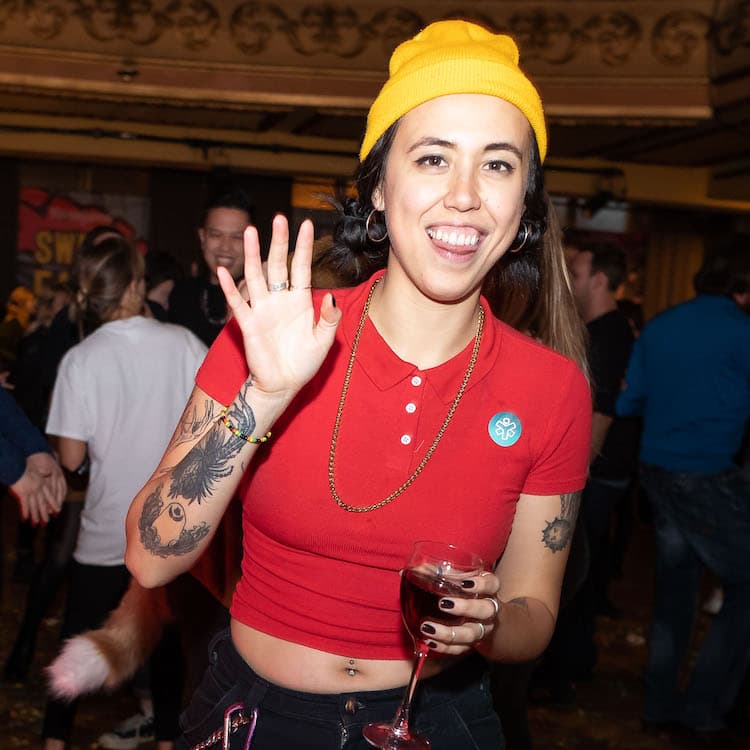 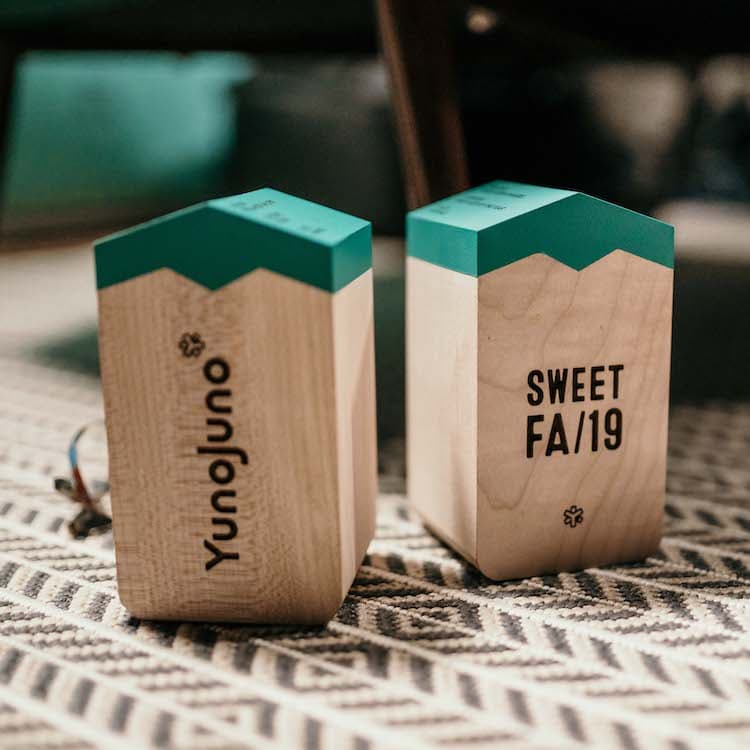 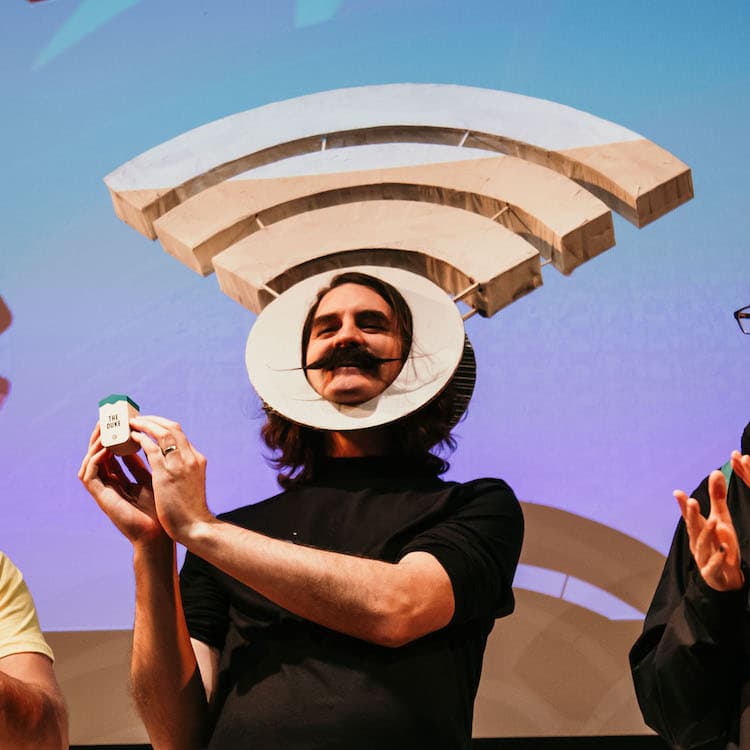 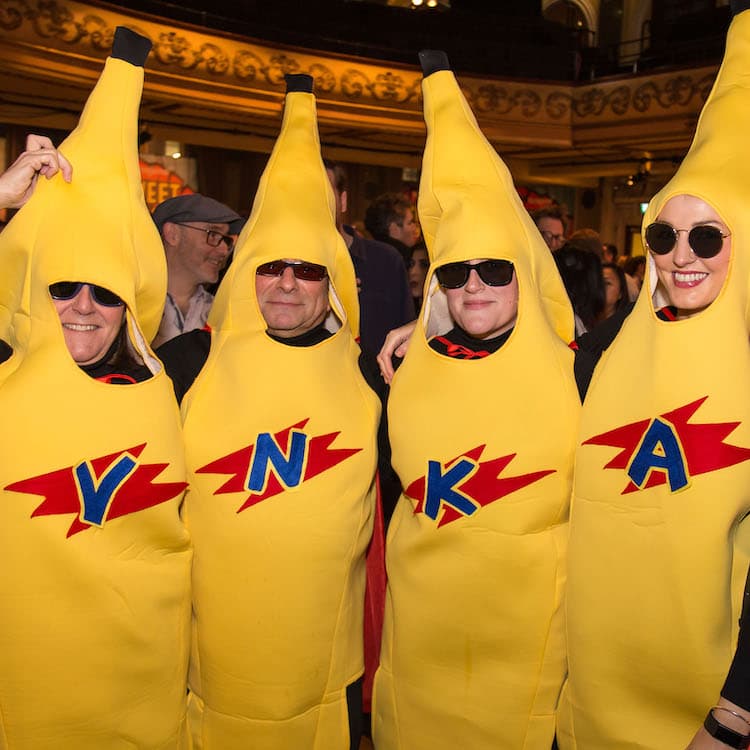 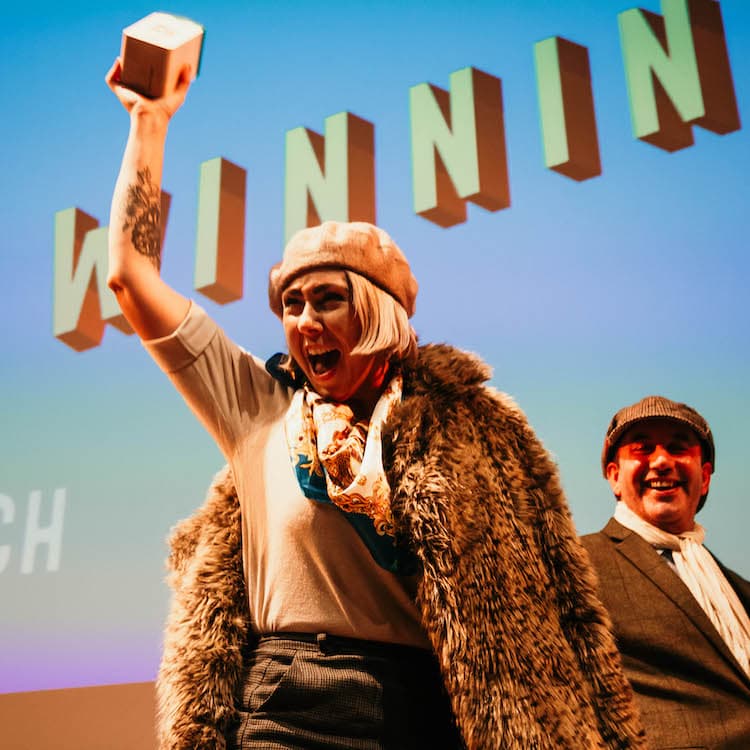 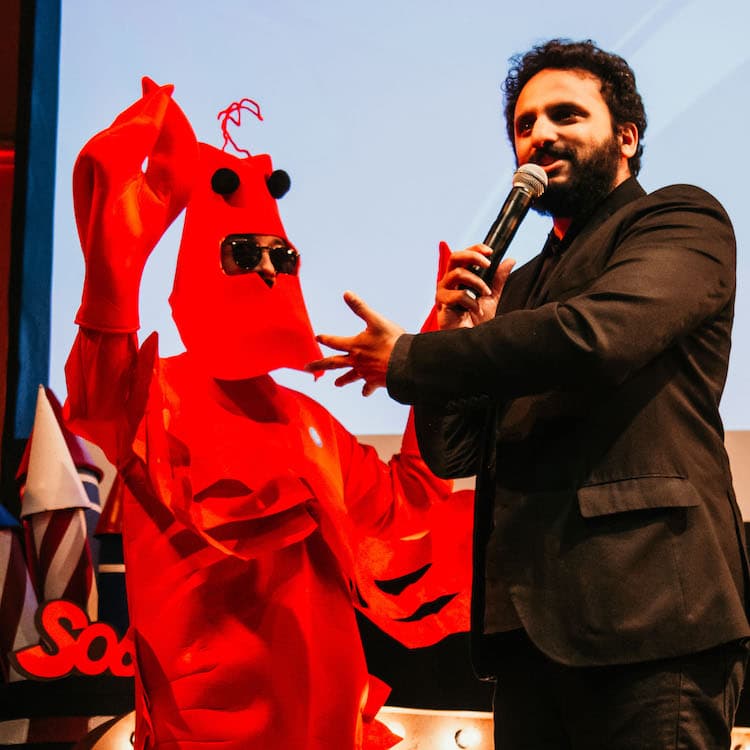 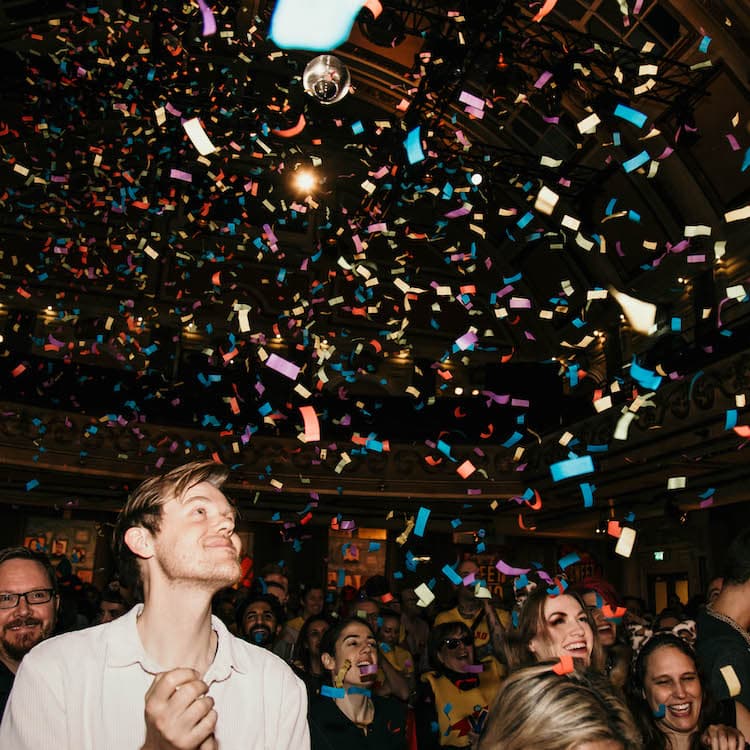